This journey involves a spectacular opportunity to see a great deal of Morocco all within one full day. It is the ideal trip for those who do not wish to spend a few nights sleeping out in the desert and want to be back in Marrakech for an evening eating out.

What is not included 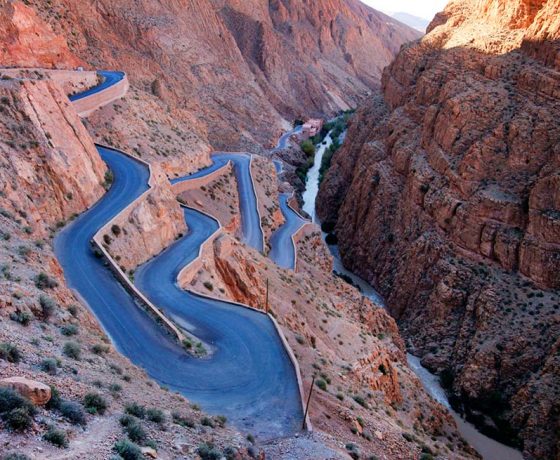 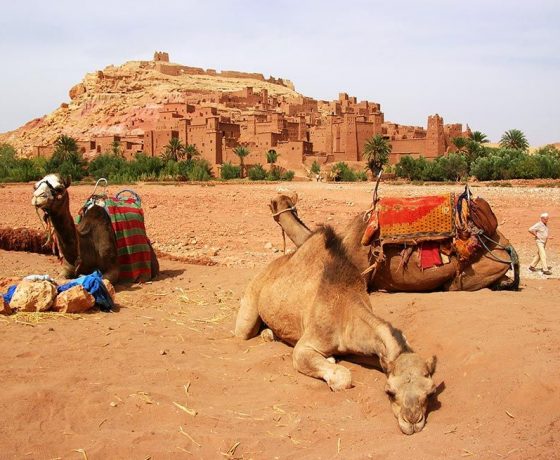 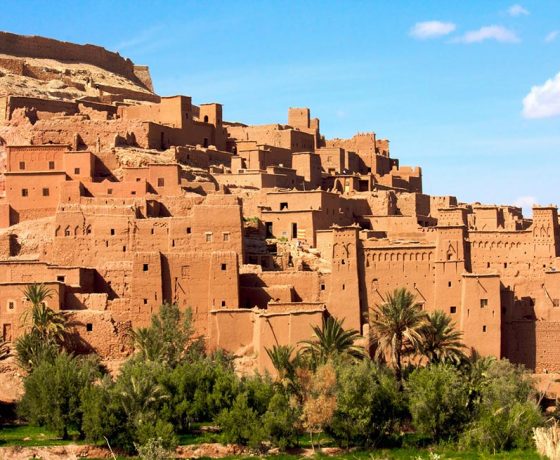 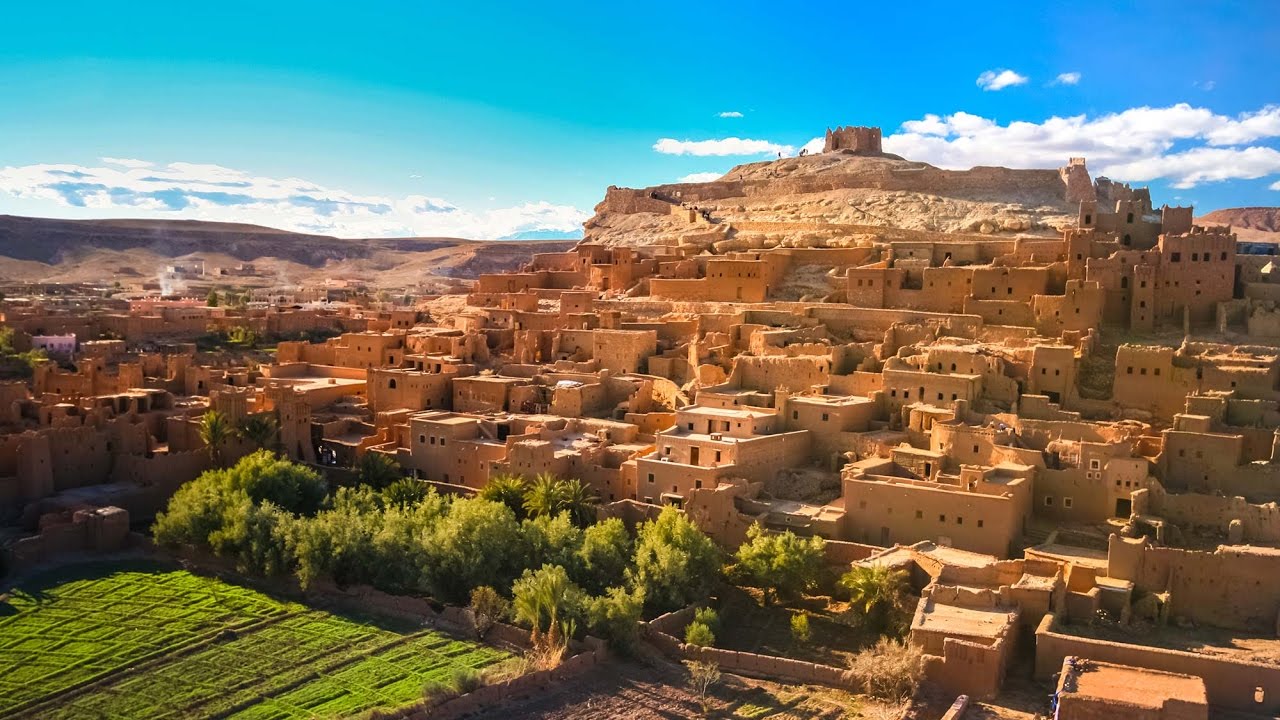 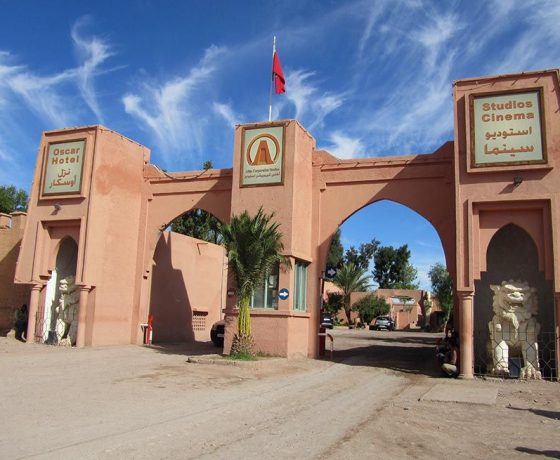